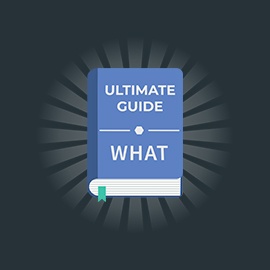 Software testing won’t give you good results unless you know how, who, what and when to use it. This is the what part of our Ultimate Guide to Software Testing.

This section is split between Black Box Testing and White Box Testing.

Black box testing treats the software as a "black box", examining functionality without any knowledge of internal implementation and without seeing the source code. The testers are only aware of what the software is supposed to do, not the logic of how it actually does this. 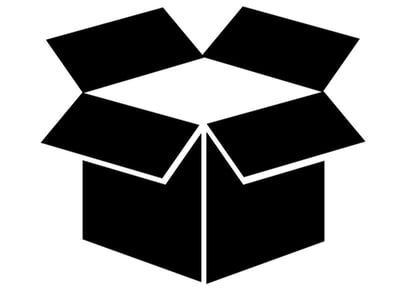 Black box testing offers unbiased tests because the designer and tester work independently. The tester doesn’t need to know any specific programming languages to test the reliability and functionality of an app/website.

Black box testing is performed from an end-user point-of-view rather than a developer standpoint. Test cases can be designed immediately after the completion of specifications.

Testing every possible input stream is not possible because it is too time-consuming and would eventually leave many program paths untested. Black box testing isn’t intended to test complex segments of code.

White box testing is the opposite of black box testing. It tests the internal structure of an application to test the code itself, as opposed to the functionality exposed to the end-user. This type of testing is used by both developers and testers. It helps them to understand which line of code is actually executed and which isn’t. 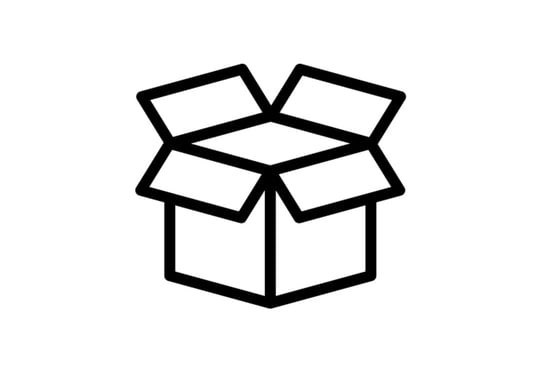 Transparency of the internal coding structure is helpful to understand the type of input data that is needed to test effectively. White box testing covers all possible paths of code which can motivate developers to write better code. Test cases can be easily automated with an abundance of tools available to do this.

White box testing is a complex and expensive procedure which requires a mix of extensive programming knowledge and a deep understanding of the internal code structure. The complexity is prolonged if it’s a large application. Updates to the test script are required when the implementation is changing too often.

The necessity to create a full range of inputs to test each path and condition make white box testing extremely time-consuming. It means some conditions might be untested as it is not realistic to test every one. 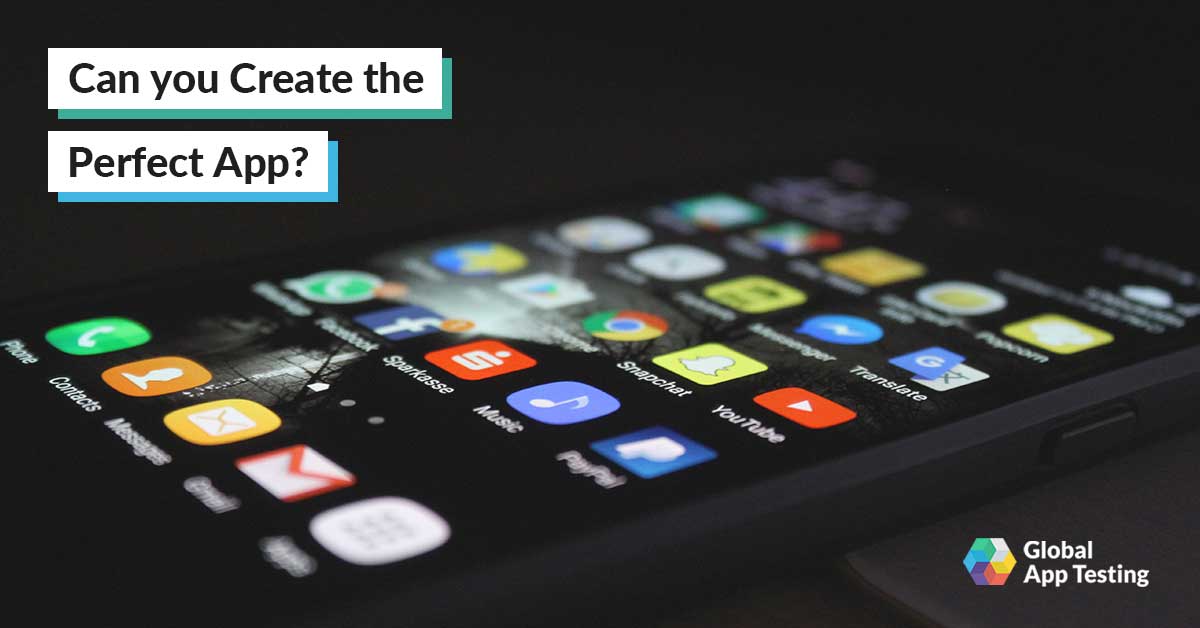 Can You Create the Perfect App? 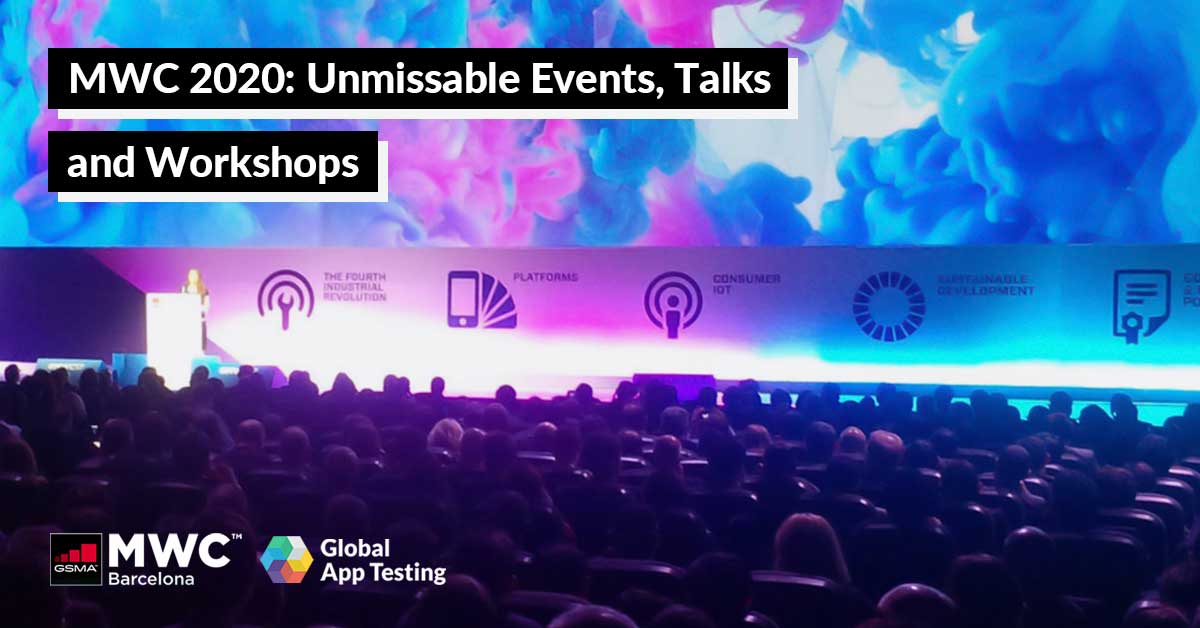 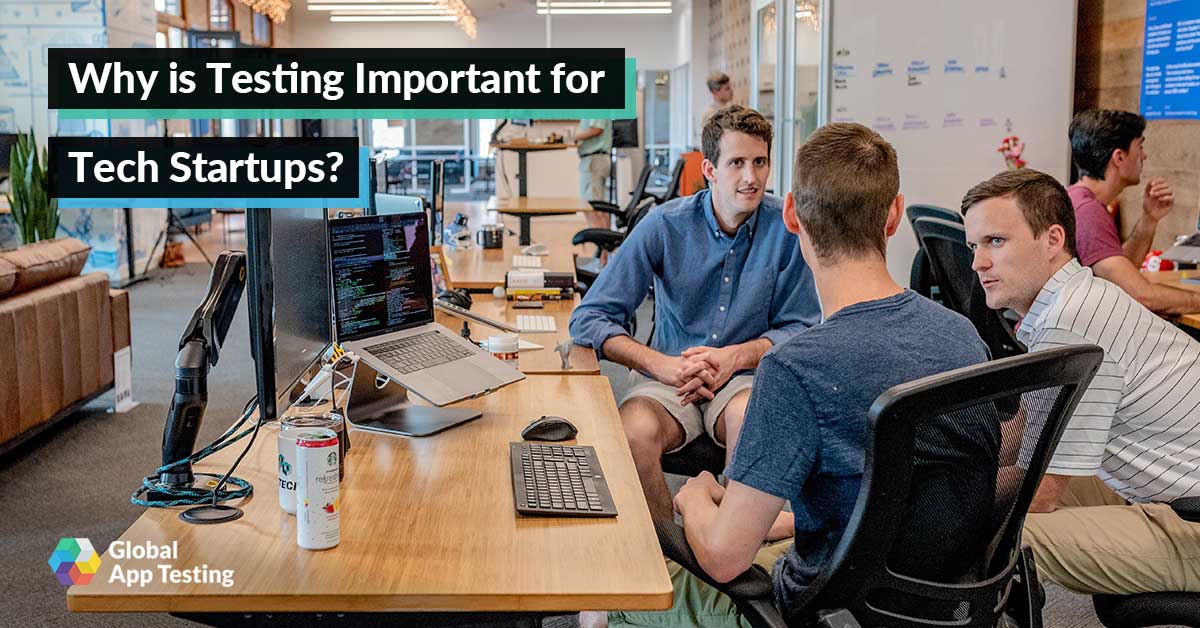 Why is Testing Important for Tech Startups?