Our vision is to give you the ability to instantly and effortlessly find bugs before they impact your users. 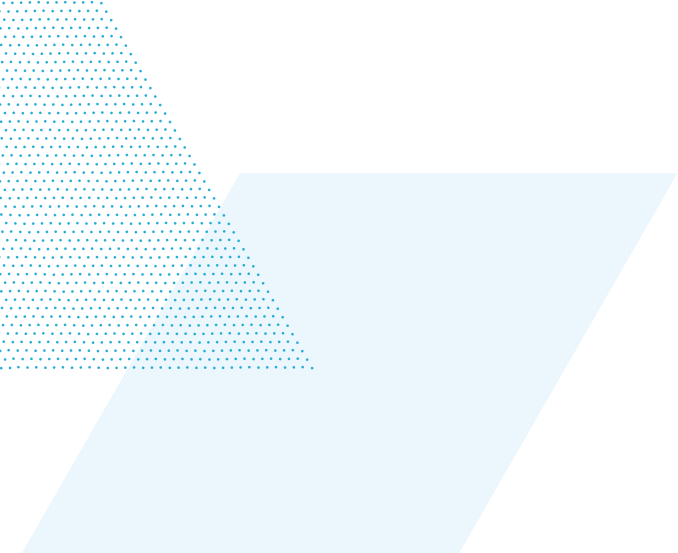 On a Journey Towards Autonomous Testing

It was out of this frustration that co-founders Ronald and Owais founded Global App Testing in 2013. The mission was to help QA and Engineering teams overcome the same challenges, and release high quality software at speed - anywhere in the world.

Global App Testing now allows teams to test in over 105 countries with 40,000 vetted professionals using real devices in real environments. And as the tech industry evolves, so does our vision for the future of testing. We believe autonomous testing augmented with humans will allow enterprises and SMBs to transition themselves to deliver high quality products with minimal testing effort. With innovation at the heart of every decision, we will continue to deliver value with every test.

Trusted by the top QA and engineering leaders in the world 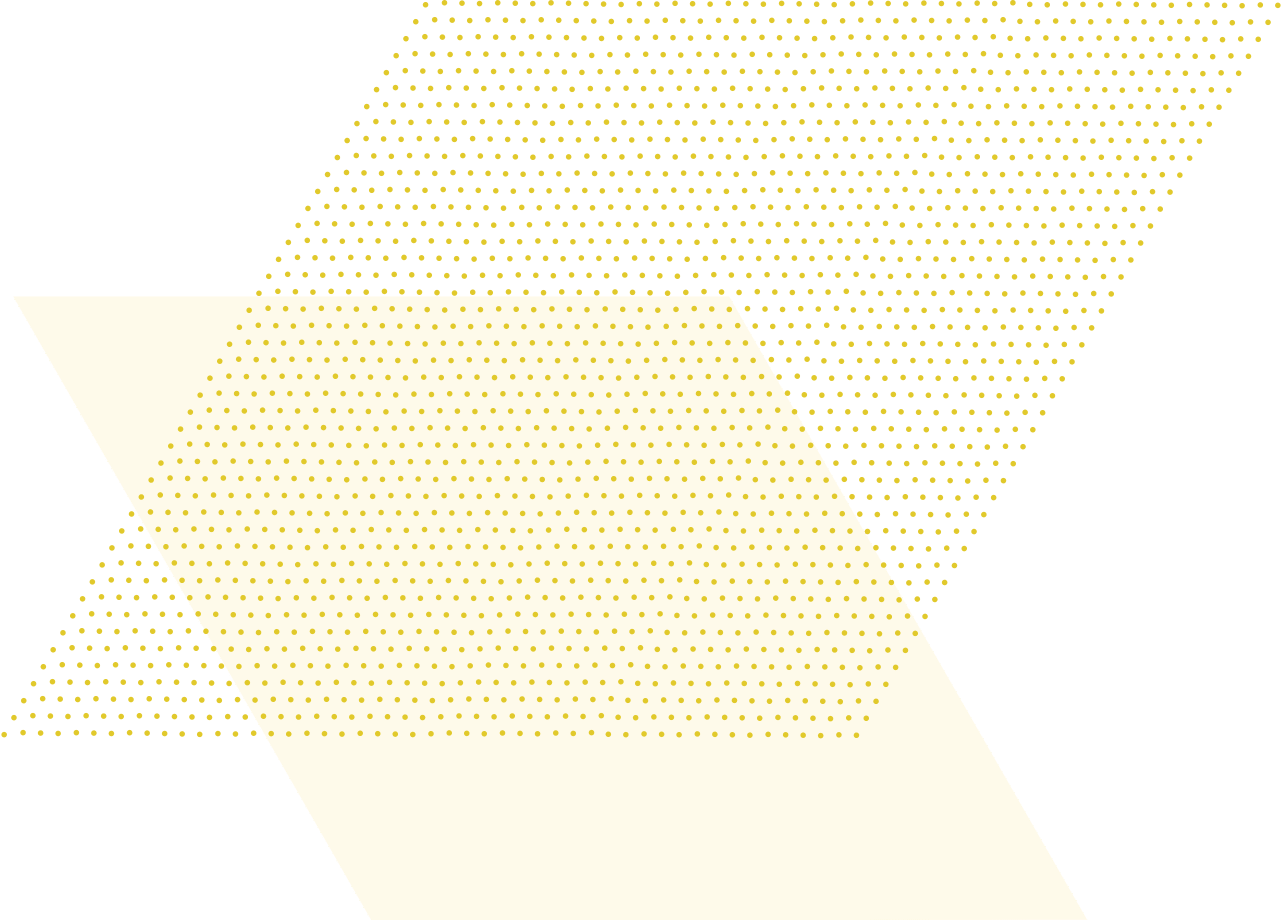 Testathons, hackathons for testers, have now been run in over 50 countries with leading tech teams from the likes of King, Spotify and Instagram.

Leading Quality launched in August 2019, and quickly became an Amazon bestseller! Leading Quality is endorsed by leaders across the industry, including the VP of Engineering at Slack, Partner lead for Deloitte’s Testing & Quality practice and many more. 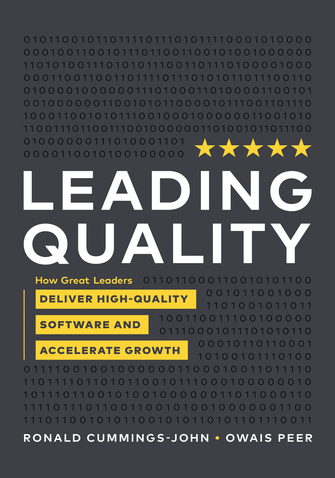 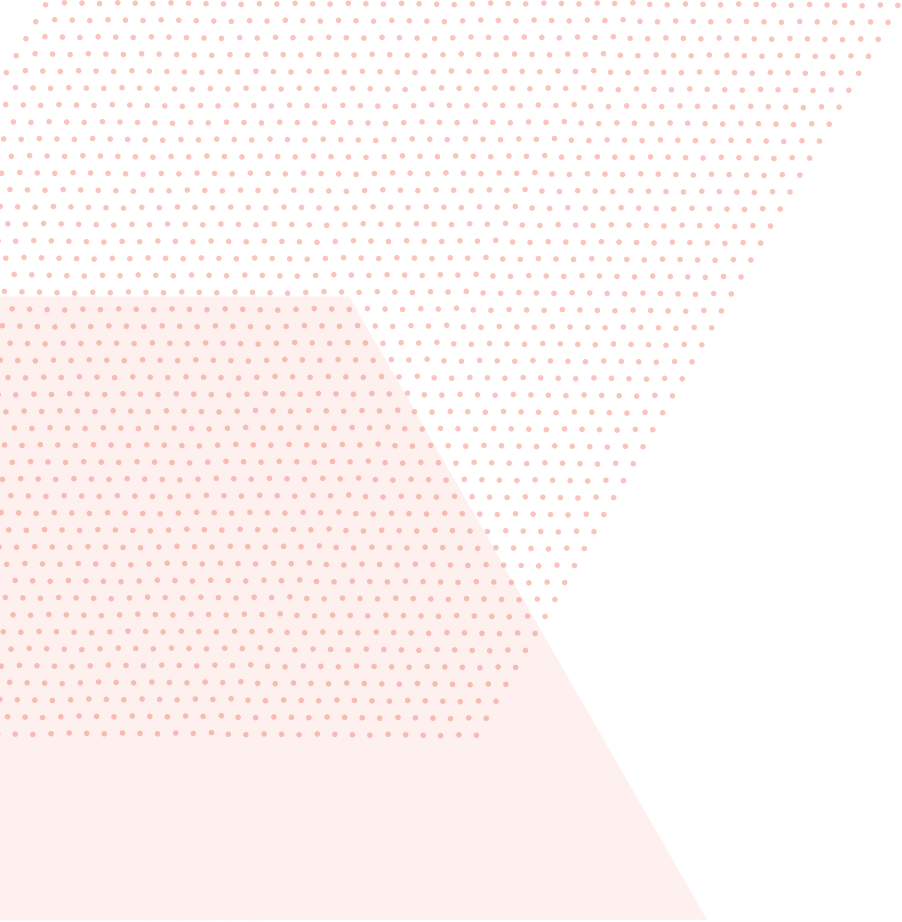 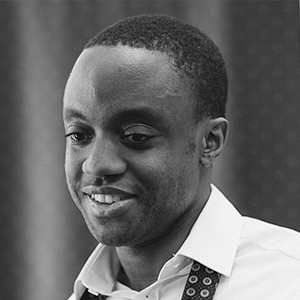 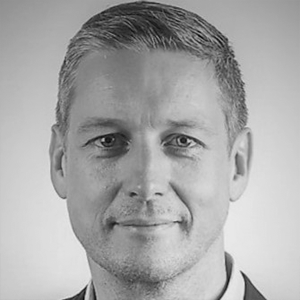 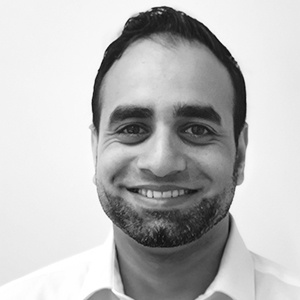 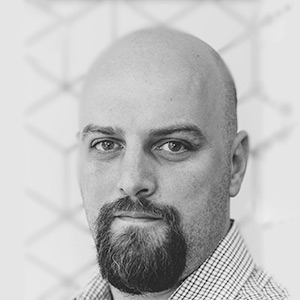 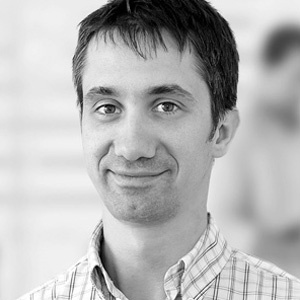 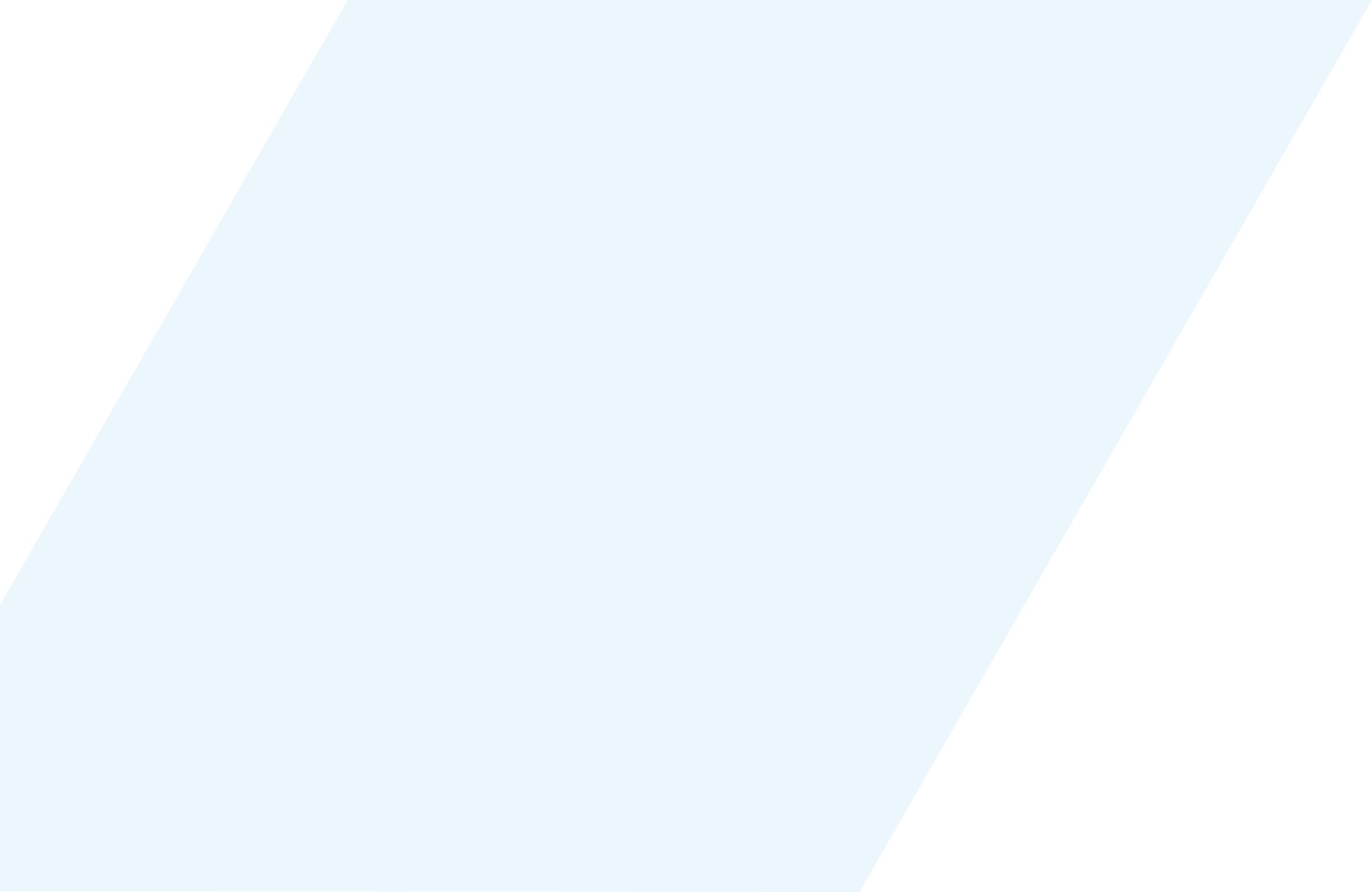 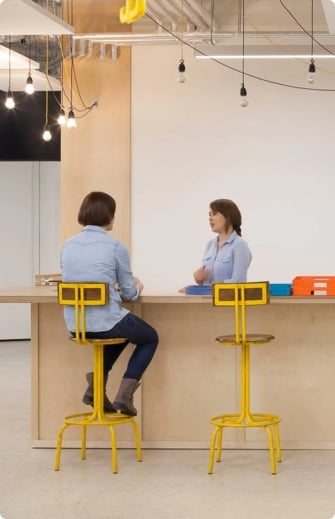 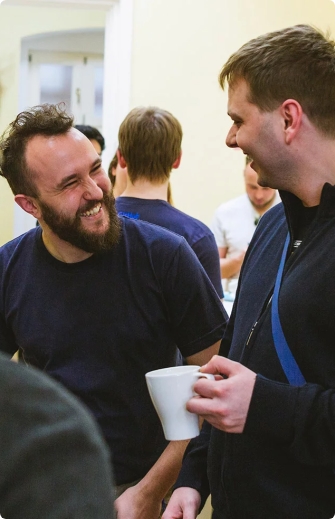 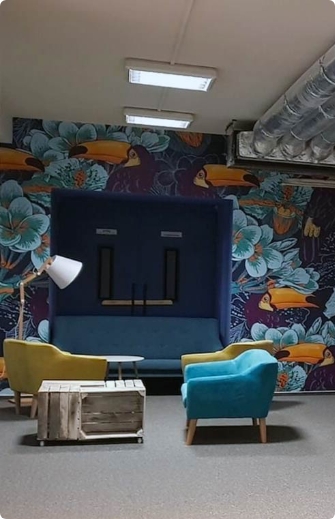 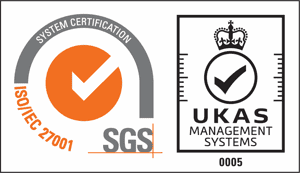 Global App Testing has successfully completed it's ISO 27001 audit which means we meet the highest worldwide security standards. We have developed powerful processes and policies to ensure the security, integrity, and availability of data.

Have 30 minutes to see how it works?

We’d love to give you a personal demo, answer your questions, and talk about how we can help.