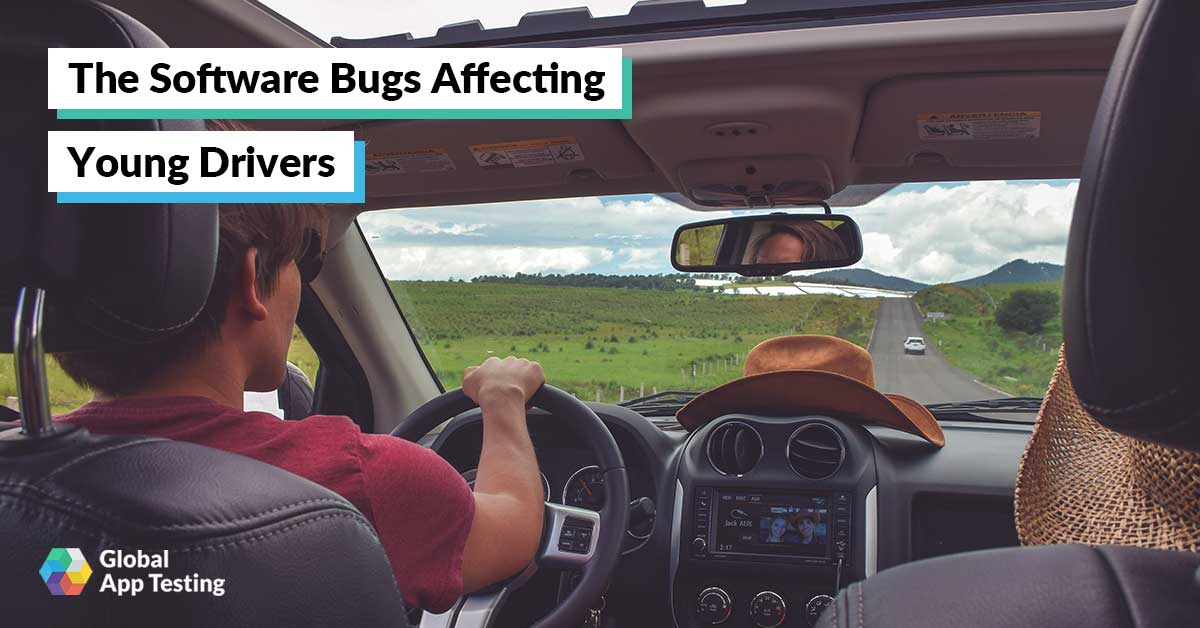 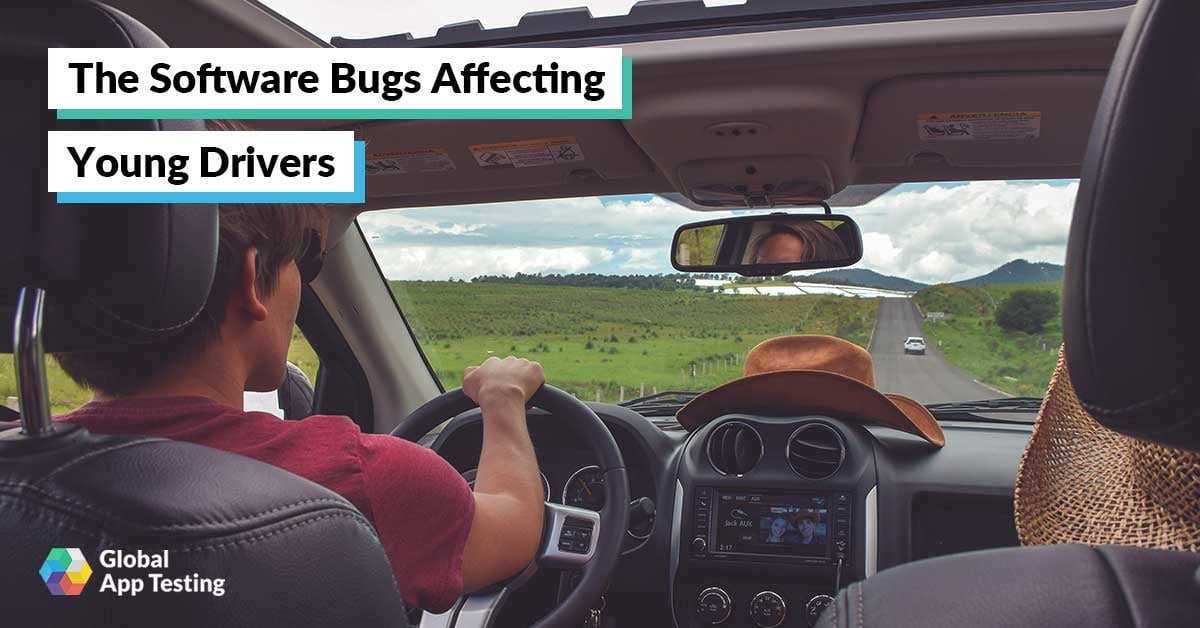 Imagine an app that measures driving skills, journey length, acceleration and braking, so that companies can reward good driving with lower prices. Sounds like a great idea right? Especially for young people who traditionally pay sky-high fees for insurance.

Well, you’re right, it’s an amazing idea - but not when it goes wrong.

A recent BBC news article revealed that software bugs in insurance apps have caused young drivers to have their insurance cancelled or lose their no claims discount.

Bugs in the ‘Better Driver’ app created by Carrot Insurance have meant that young people have had their ‘driving’ recorded when they were on trains and received threats to cancel insurance after buggy updates when the app failed to connect with cars.

One young person reported to the BBC that her new insurance cost her £1,600, as a result of having to declare cancellation, even though it was due to a faulty app.

In a statement to the BBC, Conservative MP Craig Tracey, who chairs the All-Party Parliamentary Group for Insurance and Financial Services said:

"It seems like the technology [in the case of Carrot Insurance] is not working, is not fit for purpose. So it really needs to be looked at.

"There's a glitch somewhere along the line."

It was definitely a ‘glitch’ that caused these errors, but it’s not only singular software bugs that created the issues in this scenario. What Carrot Insurance was contending with is poor quality. And, as said by Ronald Cummings-John and Owais Peer in Leading Quality, poor quality affects the three Cs. That’s customer, company and career.

The customer impacted is clearly young people, sold on a promise of an app that actually ended up costing them more, rather than saving them on extortionate insurance. Young people have been pushed away from, or will lose faith in the app, as a direct result of poor quality.

According to Parasoft, the day a company announces a software glitch publicly, they lose an average of $2.3 billion of shareholder value.

We don’t know the extent of the issue for this particular case, but the insurance company has faced major media coverage of their software issues, including full coverage on BBC's Victoria Derbyshire programme. This will most likely have a large impact on the company, who will have to spend money fixing existing bugs, or even reworking the entire app, as well as PR spend to ameliorate the negative press coverage.

Being in charge of a project that faces media scrutiny is likely to be a stressful experience. No one wants to be the CTO in charge when the public is made aware of major bugs.

When the CEO of Provident Financial announced a software glitch that caused stock prices to tumble, he resigned soon after. Poor quality can have a direct impact on your career.

Worryingly, what happened with Carrot Insurance is not uncommon. In 2018, poor quality software cost organisations $2.8 trillion in the US alone, according to Cisq.

In a world where 90% of mobile time is spent on apps, making sure yours is of high quality can be the difference between a great idea with smooth execution, or a great idea that doesn’t quite meet the mark.

Book a call with us today for a free QA consultation, and find out how our solution improves app quality, so you can find the bugs before your users do.