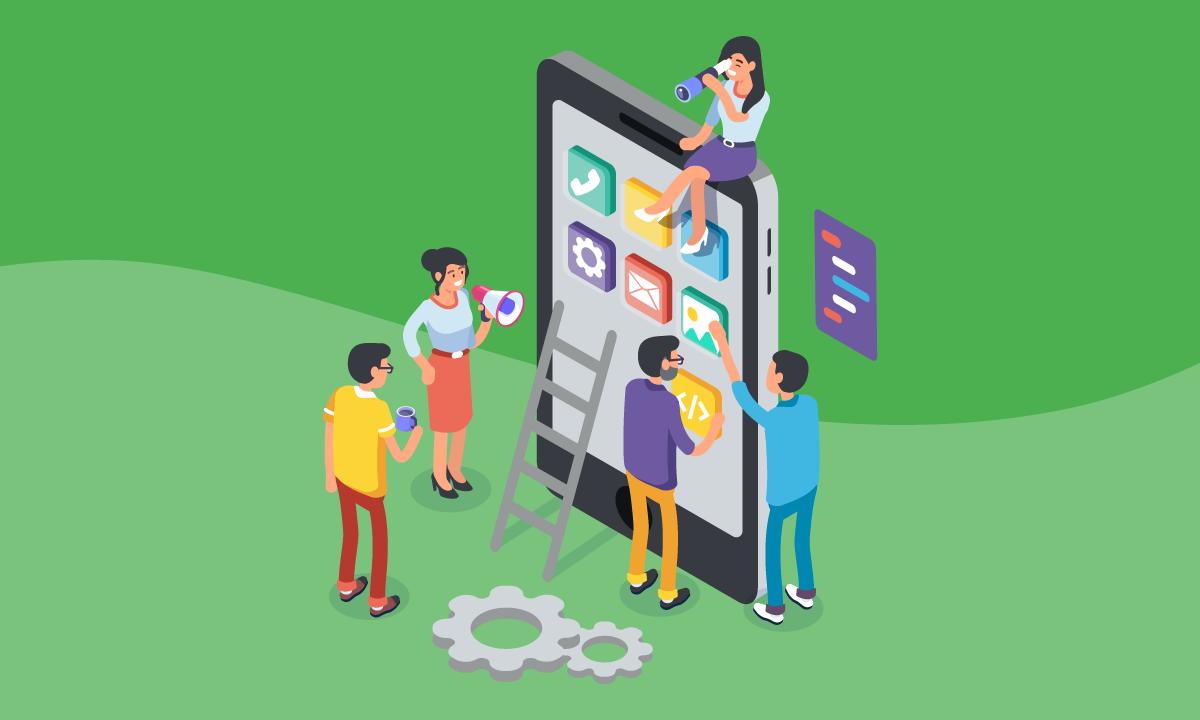 Building for mobile is incredibly hard. Building an app that people love and helps grow your company is even harder.

With the dizzying level of competition and the ever-increasing high standards set by the best apps, it’s becoming harder to find a breakout success. 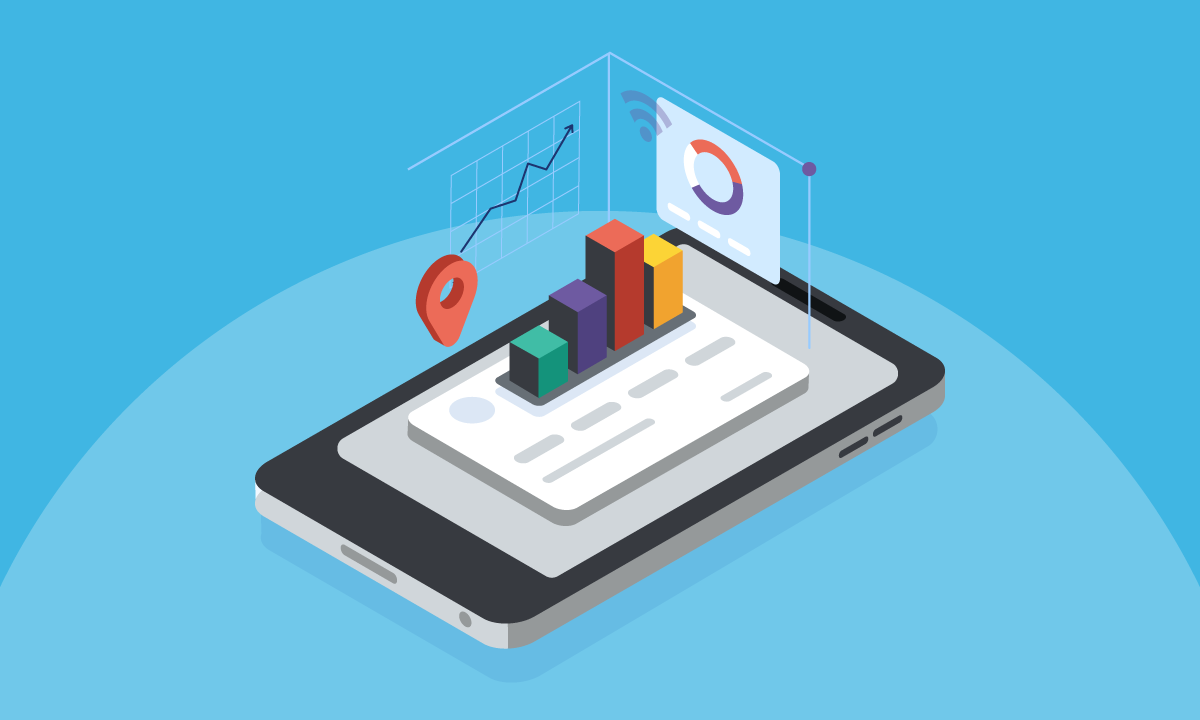 Why is building and marketing a high-quality app so hard?

There are over two million apps (each!) on the Google Play and Apple App store - developers are coming up with new apps everyday and the biggest challenge for a startup is creating an app that creates a world-class experience for the user and stands out from the rest.

A study conducted by Developer Economics, a mobile-led research firm, found that 39% of developers felt keeping users engaged was their primary challenge.

Due to the abundance of apps in the app stores, it’s become increasingly difficult for mobile apps to differentiate themselves competing for the same attention. A perfect combination of a “sticky” product (a product used regularly which users keep coming back to)  along with marketing mechanisms (e.g. push notifications, email engagement etc) must exist to even consider making it to the top.

We live in a world where new mobile devices are created faster than ever before. As of 2016, there were more than 24,000 unique android devices - you can bet there’s a lot more that have entered the market since then.

As an early-stage company, you might find yourself faced with the challenge of ensuring your app works on a multitude of devices (whether that be smartphone, tablet etc). On the other hand, enterprise companies will have altogether different challenges as applications will need to support older OS/device combinations to support their larger and more varied user base.

Not only this, but the variety of aspect ratios and pixel densities can lead to applications rendered incorrectly on different devices.

In addition to the number of unique devices, we can see parallels with the sheer number of OS versions in circulation. Only a mere 22% of Android devices are on the latest OS release while 76% of Apple devices are on iOS 11 -  this adds another layer of complexity when ensuring all users are receiving a seamless experience.

Some apps are great at dominating one market - but the top-performing apps have a global focus.

They create a universally satisfying experience for users in different continents, who have different data and network requirements. Global application performance is something they realise they need to plan for, so as to not get left behind by local competitors in their target markets.

Most companies tend to focus on translation alone, but that doesn’t guarantee your app will perform well or be preferred compared to other competitors. The best performing apps must take into account cultural traits (e.g. users in Nigeria expect a different flow compared to users in the UK) and regional characteristics (e.g. timezones, locale settings, content preferences, memory and battery performance etc).

The characteristics of top-performing apps

1. They invest in product-led growth

What do companies like Instagram, Spotify and Headspace have in common? They are all “product-led growth” companies.

Product-led growth is when product usage serves as the primary driver of user acquisition, expansion and retention.

The top-performing apps exceed customer expectations and build “sticky” products that either solve a real pain for the user, fill a desire or greatly exceed expectations compared to competitors.

The highest performing apps stand out in their category - for instance, the meditation app space has been heating up for a while, but it’s Headspace, through a superior product experience, who’ve been able to lead the market.

By removing barriers for users to sign up and immediately start receiving value, they they were able to use their product as the main marketing channel to acquire new customers.

A familiar story we hear is of a new app that’s just been featured on the Apple app store - the team has high expectations, as do the users who download the app. If it’s been featured, users can assume it’s been tested and will work on their device, right?

Unfortunately, it doesn’t quite work like that. A number of these featured apps don’t work as intended and lead the user to force shutdown the app, leading to an overall negative experience.

These experiences stick with us - if someone asks him about what great filter apps to use, he’ll likely bring up the the experience he had with this app, alongside recommendations for better apps.

There’s no excuse for companies to not build beautiful apps on iOS and Android - this can be done by a variety of tools, including Flutter - a Google-based platform already used by thousands of international companies like Alibaba and Capital One - to build apps that touch hundreds of millions of users.

Delivering a high-quality experience is table-stakes in a world where consumers measure all brands against a select few who exceed expectations every time.

From interviewing hundreds of engineering teams, we realised that high-performing teams did a few things differently - they created a culture of quality, they invested in the engineering infrastructure to scale without breaking things, and finally leveraged QA as a growth opportunity.

When we spoke to engineering leaders, they realised the importance of investing in methodologies like Agile, DevOps, Continuous Delivery, Testing In Production and more.

Whether you’re an agency, tiny startup or a large enterprise, you need to embrace an iterative and incremental approach to software development.

Users expect apps to be constantly updated with fixes and improvements. A company that takes a month or more to fix a bug or deploy a refresh with new features, will be left behind by others looking to stay ahead themselves.

To deliver new features to market even faster, you need to focus on delivering quality throughout the development pipeline.