What On-Demand testing can do for you 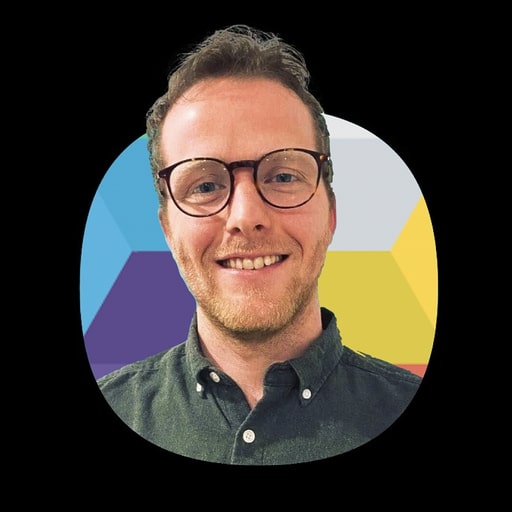 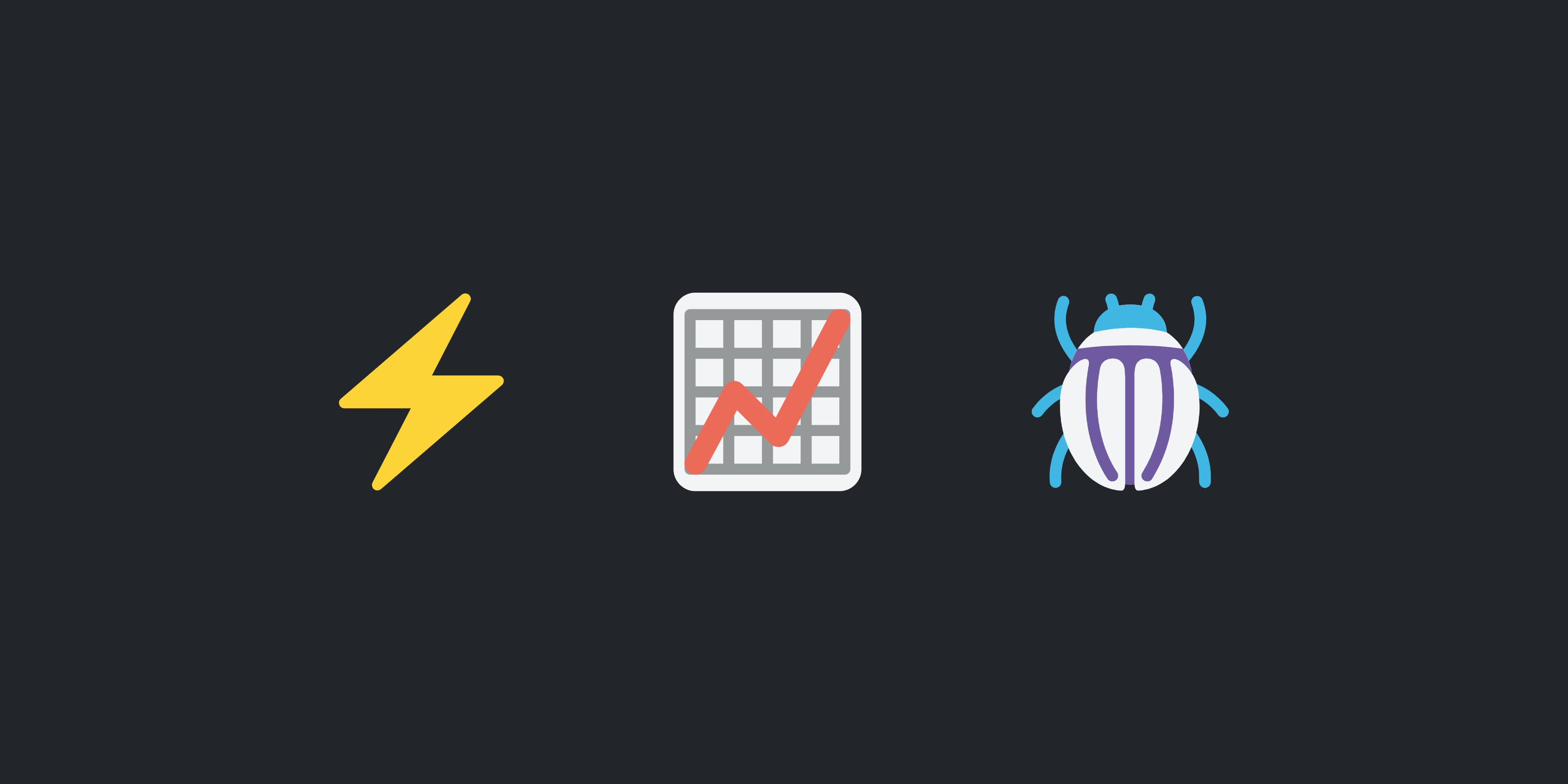 There are more than 1.85 million apps available on the iOS store and more than 2.56 million for Android in the Google Play Store. Throw in software programs and web apps for desktop and that’s a lot of new programs coming onto the market annually.

The developers creating and releasing these apps can range from small startups to tech giants like Microsoft. No matter what size the company is, they all have to go through a process of testing those programs to ensure they’re ready to launch.

While many may carry out in-house testing, more and more developers are looking to on-demand testing as the preferred solution.

Just what is on-demand testing and what are the different types of testing available? What advantages does it offer to you as a developer?

But just before you go on, we're offering free trials of our On-Demand testing platform - so you can put the info below into action. Check it out here:

On-demand testing lets you receive test results when you need them - helping you test throughout your development lifecycle.

Having a reliable, always-on attitude to testing creates a more robust development cycle, enabling teams to find and resolve bugs early on.

On demand testing plays a crucial role in identifying problems that could be missed, and which could cause bigger problems down the line.

What are the types of on-demand software testing

Although there are several types of on-demand testing, most fall into two categories: functional and non-functional. People tend to use crowdtesting to cover various phases of their testing cycle - for example, elements that can’t be covered manually internally, or by automation.

Functional testing checks that a program does what it was actually designed to do. It will check that each function of the program behaves as expected and can help verify that actual behavior matches what the developers hoped for.

As the name suggests, this type of testing looks at the non-functional aspects of your program. This could include factors such as performance, reliability, and usability, and can cover things such as how many people can log in and use at the same time. It checks that your program is fully ready to be released.

Manual testing looks at your program without the aid of any automated tools. Every case is viewed from what will be the end user’s perspective to ensure the program works efficiently and aims to identify both obvious and hidden errors in the software. Manual testing is in many ways a better option than automation, and seeks to ensure a bug-free release.

Automated testing is a process that can deliver quick test results through testers utilizing test scripts to carry out different aspects of the overall testing process. Automated tests are usually targeted at specific areas to ensure that outcomes are as expected or that features work as they were designed to.

System testing your program involves testing the product as a whole. It doesn't require any coding knowledge, and testers look at whether the product fulfills all the specs defined by the developers. It’s usually the final step in any testing process and can include both functional and non-functional testing elements.

You want your finished product to be successful, and in order to achieve that, you want to launch it to the market with no defects or bugs. Of course, many bugs are discovered post-launch but you can minimize the risk of this happening through rigorous on-demand testing during the development stage.

Using on-demand testing is cost-effective as it reduces the likelihood of a delayed release and greater costs as a result. It also saves you the expense of having dedicated QA staff within your business or going over budget through diverting your own staff to the testing process.

Timing can be everything in software development, especially when you may face stiff competition. By leveraging crowdtesting service, it allows you more flexibility when it comes to timing. It can help you avoid diverting any of your team to actual testing and means it is more likely you can release on schedule.

Sometimes you need something a little more bespoke, or have an unusual request that’s beyond even the most intelligent platform. Your crowdtesting company should have a real person to hand to help craft your tests to suit your needs.

On-demand testing adds a layer of transparency to your product that may not be available if the work was carried out in-house. This can be especially relevant where the software needs a higher level of security. It can also ensure that testing is done to industry standards, such as those used by the Anti-Malware Testing Standards Organization (AMTSO).

A major factor in choosing an on-demand testing company is the level of expertise they offer. They’ll be testing software on a daily basis and have potentially better insights into errors that may arise; errors your in house team may not notice.

As one of the biggest and most popular on-demand testing companies, Global App Testing brings a wealth of experience and test assets to the table and can ensure swift and efficient testing of any product you’ve developed. 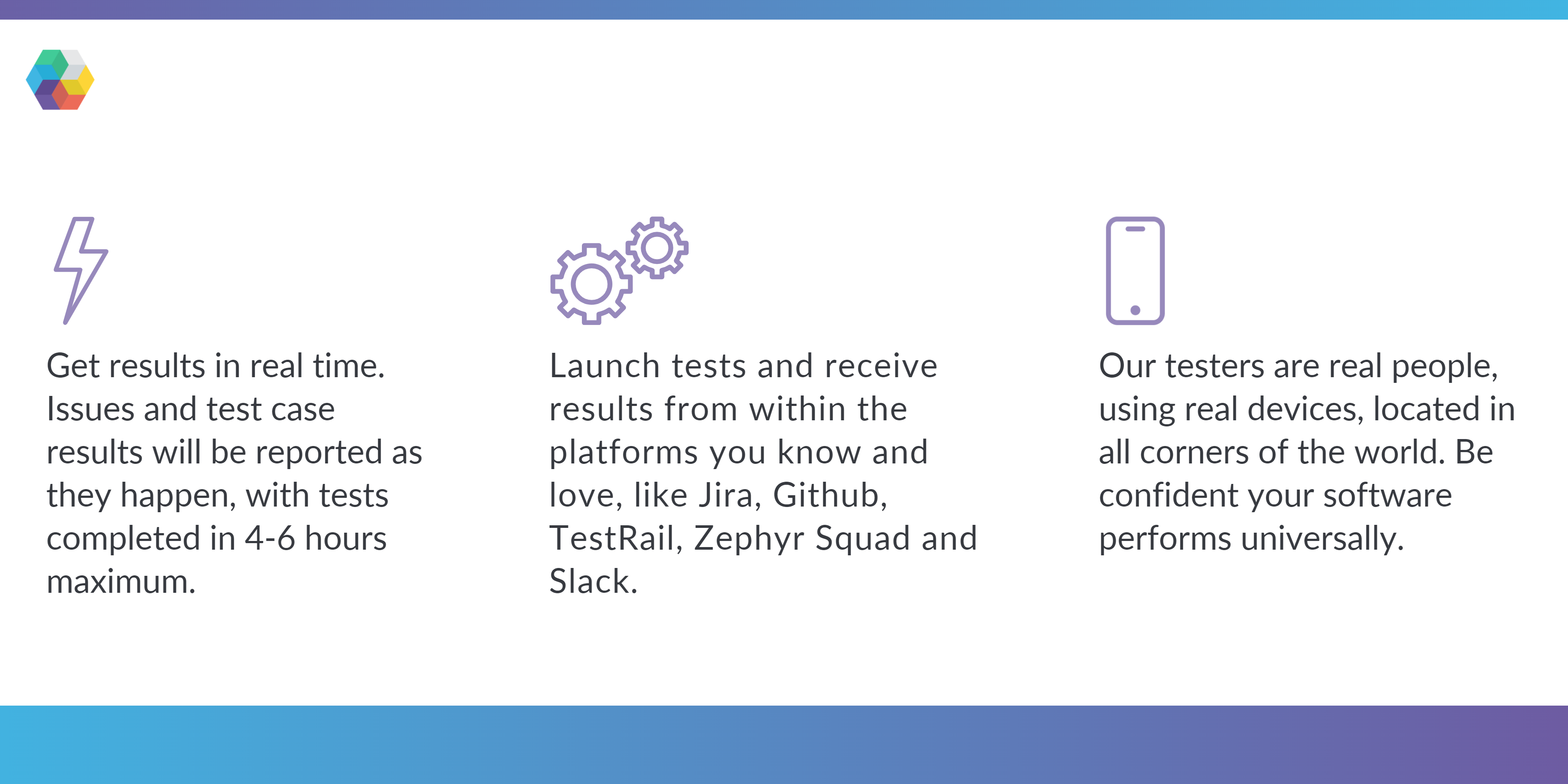 Some of the major benefits Global App Testing offers include:

Global App Testing recognizes that your schedule is of the utmost importance.

As a result, we enable fast on-demand testing to meet any of your needs. That includes allowing you to easily create and manage tests yourself and then execute them via UI or API in just a few clicks. 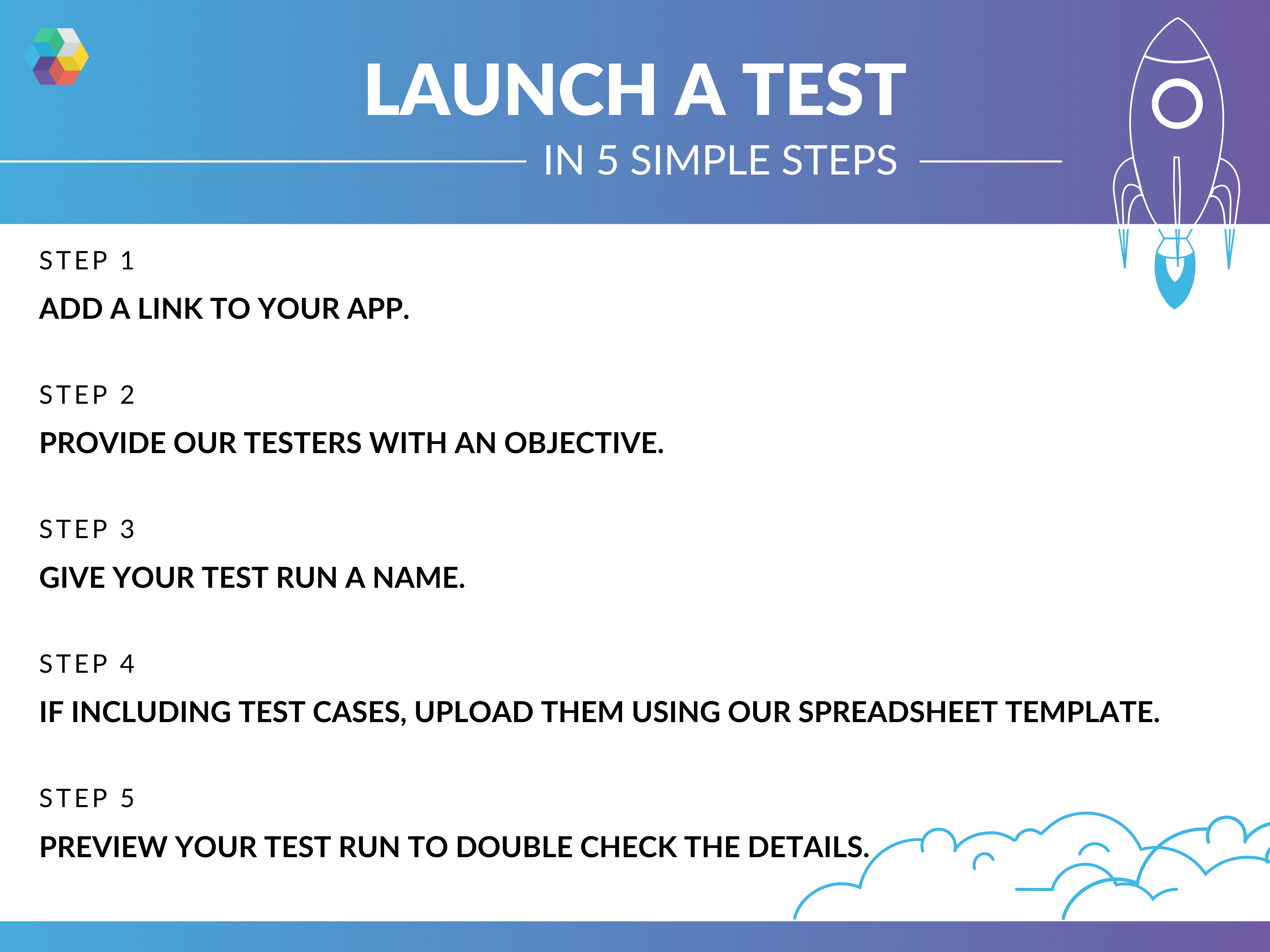 You also want results fast and Global App Testing can offer them in near real-time, integrated into your CI/CD workflow.

Global App Testing’s intuitive system means you can run all tests yourself or have Global App Testing run them on your behalf as online resources. The fast turnaround of results means you can prioritize the more critical issues and deal with minor ones after, meaning that you’ll experience no delays in your development schedule.

With such a large pool of experienced test engineers and almost global coverage, some of the benefits of using Global App Testing are immediately obvious. As well as the advantages already discussed, you can benefit from the following:

On-demand testing offers enormous benefits to any organization developing software or apps. You can choose between testing processes you can run yourself or you can trust Global App Testing’s massive pool of experienced talent.

On-demand testing can give you speedy results as and when you need them so that problems can be identified and dealt with.

If you are developing any type of program, you want to release on schedule and, ideally, with zero bugs. On-demand testing is the solution that helps you achieve your release date with ease, while ensuring it meets the high standards your users expect. 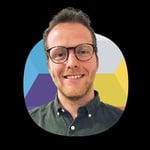 Sam's Content Lead at Global App Testing. With a fascination for software development, he preaches the importance of testing and the value of QA.