What is localization testing?

Why is localization beneficial?

If you want to expand to global markets, localizing your product is crucial. If a customer feels that a product doesn’t suit their local market, they will likely close or delete your app, never to use it again. But, if a website or app has been adapted and carefully adjusted to meet the needs of a customer in another country, they will feel more confident in the product and will be likely to use it again.

For example, when an American computer brand first tried to expand into the European market in the 1980s, they thought they had put the correct localization procedures in place. They implemented software and hardware changes to make sure that the computers would meet standards outside the US. The power supply was localized, the video output signal was changed, and the company felt confident in releasing the product. However, the computer was sold with an American keyboard. This didn’t allow for accents, umlauts and other special characters used in European languages. As a result, product sales suffered, and production eventually ended.

If thorough localization testing had been implemented at an earlier stage, with real people testing a product in the target locations, they could have avoided this issue, and European markets could have been more accepting of the product. Localization, as a result, is crucial in the growth of your business.

How does localization help your business grow?

The bottom line is: ‘by opening up your business to the potential for global opportunity’. By focusing on the importance of localization, you will ensure that your company can expand to other markets with ease. Taking localization into account at the development stage of your apps, and building scalability into the process ensures that new markets will be easier to reach. When you put user experience for new markets first, there is a vast scope for global growth. Localization will open up engagement between businesses and consumers, as customers will appreciate a level of localization detail that meets their expectations and wants.

Take time to ensure your translation is accurate. Think about when you put a paragraph through Google Translate, translate it to another language, then translate it back to English. It often doesn’t make sense… at all. That’s because language nuances often don’t translate accurately without the help of an expert.

Think about in Italy, when a popular tonic water company introduced its product to the Italian market without realizing that it actually translated in Italian as ‘toilet water’! This was an expensive blunder, and it did not fill global markets with confidence. It goes to show that some bugs will only be found by local people with local insights.

“Test early, test often” is a common mantra in software testing, and it definitely applies to localization. Let’s say you leave localization testing until the late stages of your development process. You are confident in your app and ready to release, and decide to quickly translate it into another language to try and make it accessible to other markets. Suddenly, the text doesn’t fit in buttons, boxes, and everything looks out of wack. Your team then need to spend a considerable amount of time editing code to make sure everything fits. The whole process would’ve been less costly and faster if your company conducted localization testing early.

To prove ROI,  you need to establish appropriate metrics for the regions and countries you are targetting. Decide the number of downloads, purchases, and sign-ups you want to measure your success against, and focus your efforts on achieving these goals in a global market. Build support throughout your company for the project by delivering on key metrics which support your business.

If you aren’t hitting the right numbers, ask yourself why? A Swedish tech company, for example, found that they weren’t delivering on their key performance indicators in Indonesia. They had low numbers of sign-ups and couldn’t see the issue. After a round of localization testing, they realized that it was due to the fact that their onboarding process required a last name, which just under 40% of people in Indonesia don’t have. A large number of Indonesian people were not signing up, only due to the fact they were unable to do so. Once the company fixed that bug, a whole new market of 262 million people opened up.

Localization isn’t a straightforward translation process. Cultural nuances also don’t often translate easily, or at all. For example, when a famous diaper brand tried to expand its reach to Japan, they printed the typical image of a stork carrying a baby onto the packaging. When sales seemed to be dwindling, they gathered some local insights to try and figure out the cause of the problem. They quickly discovered that, in Japan, the story goes that giant peaches bring babies to their parents, not storks! The cultural reference was utterly lost, and the company suffered as a result. By implementing localization testing, you can avoid any embarrassing, or even worse, offensive mistakes that could come about as a result of cultural differences.

5. Partner with a company that has a global reach

By partnering with a professional crowd testing company, you can achieve a global reach without having to hire separate testing teams across the world. Global App Testing have 25,000+ testers in 105+ countries on hand to test your product, to ensure that you can ensure your translations are correct, your functionality is to a high standard, and that you have understood any cultural nuances that may apply to new markets.

LiveSafe, for example, is used by major educational institutions and corporations to allow users to communicate in real-time with their organization’s security team. Livesafe relies on Global App Testing to ensure that their apps work globally in highly critical security situations. By testing in over 19 countries with Global App Testing, LiveSafe have ensured that their app works in the countries they are targetting, ensuring global growth and the safety of their global users. 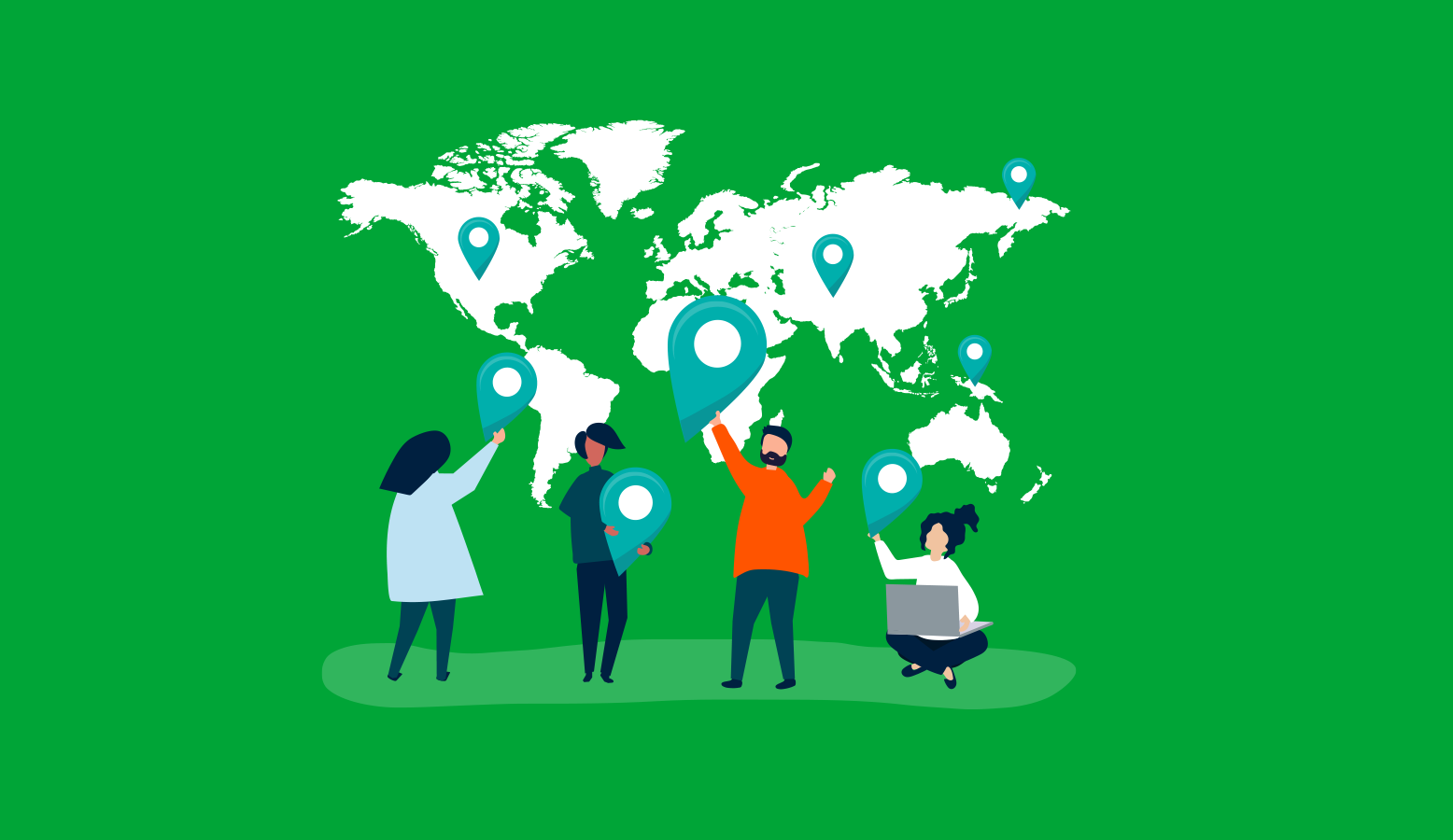 Localization is important, and when executed correctly, it can open up your business to valuable new markets, and millions of new users. In this guide, we have shown the value of localization in:

We’d love to give you a personal demo of our platform. Find out how we manage, execute and analyse localized test results to help you release high quality software anywhere in the world.