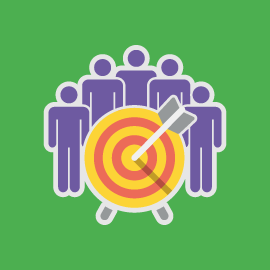 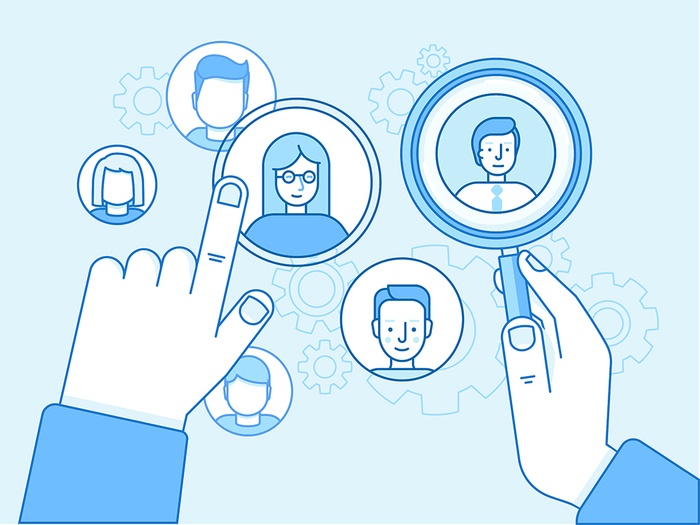 If the answer is no, you're in the right place!

Many people confuse outsourced and crowdsourced testing but in reality, the two are very different when it comes to cost, scale and localisation.

Outsourced testing costs vary all over the world. During research for this article, I ran across rates as low as $7.50 USD per hour all the way up to $150 USD per hour.

Some companies base their rates and bids on specific projects or charge on a retainer basis. But, some companies offered fixed-bid type arrangements too. The landscape is confusing and I felt like I was looking at a small fish tank filled with 5,000 goldfish all vying for attention!

The difficulty in assessing this model for cost is that the results can vary wildly and are, for the most part, linear. We work with many companies who start out with a single mobile app that they need testing for.

One example is a games company who were experiencing an immediate need to ensure their app was working okay on Android before launch. The company was able to test in a few different countries and ensure that the quality was where it needed to be. Now that they have completed this immediate need, their attention has turned to ongoing launches, platforms, OS’s and devices.

Crowdsourced testing is very flexible and grows with the organisation in a manner that supports growth.

The price for crowdsourced testing typically includes 10-15 testers per test. If we go back to the original pricing examples I gave earlier, those individual rates now far exceed what the monthly cost of Global App Testing services.

As your company grows, so will your QA needs. You need to work with a partner that can confidently and easily scale with you.

You need to have someone that can guide you through the growth. While you continue to grow, it becomes important to add scalability to your testing. From our experience, simply adding more resources to your QA without the right strategy isn't effective.

We know that a hybrid model works much better.

At its core, hybrid testing offers the benefit of scale and flexibility of crowdsourced testing but at nearly (or, in some instances, surpassing) the speed of automation.

Say you had two hundred test cases. Even if it took only a minute to run each one, that would still be over three hours' worth of testing. With an at-the-ready group of testers all over the world, test cases can be executed at any time. No worry about weekends or holidays or days lost due to weather. With multiple testers in the same countries and/or in major metropolitan areas, you can even specify geographic areas for your test cases.

It's also cost effective. It's cheaper than hiring a dedicated tester or an outsourcing company, has no upfront investment like automation, and only costs when tests are actually run.

One more area of differentiation comes from the ability to reach over many platforms, OS’s and devices all over the world. Sometimes you need to test actual real life environments.

Take for example a customer who supplies landing pages to telecommunications companies all over the world. They need to ensure that each landing page is localised for each carrier in the local market. Before they engaged with us, they imported SIM cards and tested with devices in their office.

In theory, this is a brilliant idea and one that should work. Unfortunately, theory does not equate success and their tests have failed. So, short of sending their team out to every country, they need to test, they need a testing provider who can mobilise people in very specific locations at very specific times.

Typical outsource testing companies can’t scale in this manner. They might be able to tackle a country or two based on where their offices are but that’s about it.

If you haven’t read the fascinating Zawgyi vs Unicode story we published, shame on you! Even if you haven’t, the gist is that in Myanmar the country was cut off from the internet for an extended period of time and developed their own encoding platform for the web.

This has led to translation issues, UI/UX troubles and a whole host of companies struggling to break into the Burmese market. The only possible way you would know this, is if you have tested in Myanmar and have the domain knowledge associated with doing so.

We’ve been operating in countries like Myanmar for years and have testers that can provide localised insights that benefit you and your products or services.

Localisation and an understanding of your competitors allow your organisation to capture and dominate an entire market. When you begin to understand what users in Chile want and how this differs from users in Spain might want things your entire product strategy can shift.

This shift gives you incredible advantages over your competitors but isn’t something traditional outsourcing can deliver. Real people in the areas you plan on acquiring customers are able to provide unique actionable information to inform decision making; all within the context of application testing.

Looking at how cost, scale and localisation are differentiating factors between crowdsourced testing and outsourcing it becomes clear the divide between the two.

Both of the two solutions to QA struggles will enable you to test more but only one of the solutions does so in a way that helps to scale your organisation.

To find out how other QA solutions stack up, read the

Empower Your Team — a story about the right team structure...

Design the unknown (with the help of Event Storming) 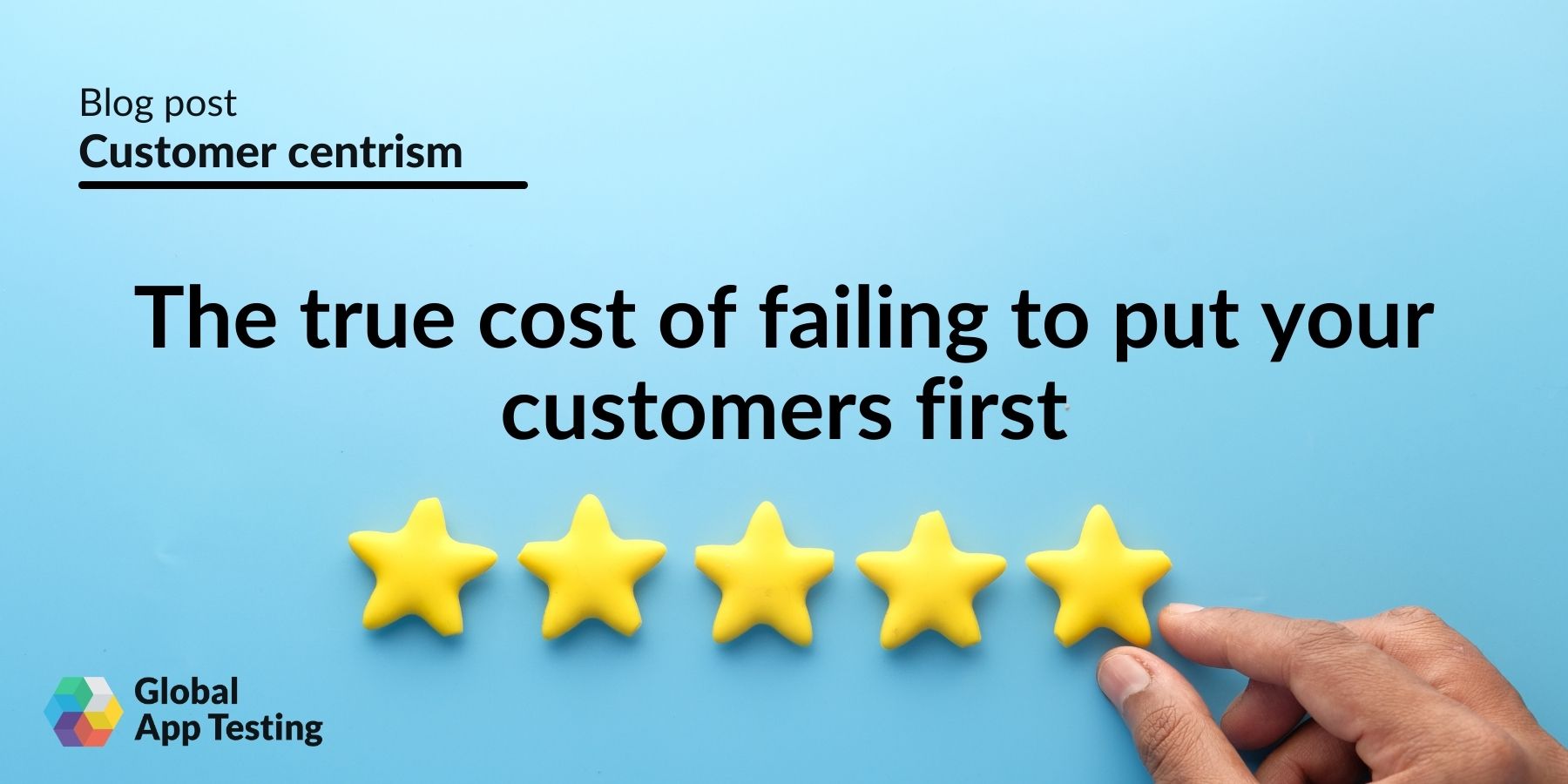 The True Cost of Failing to Put Your Customers First